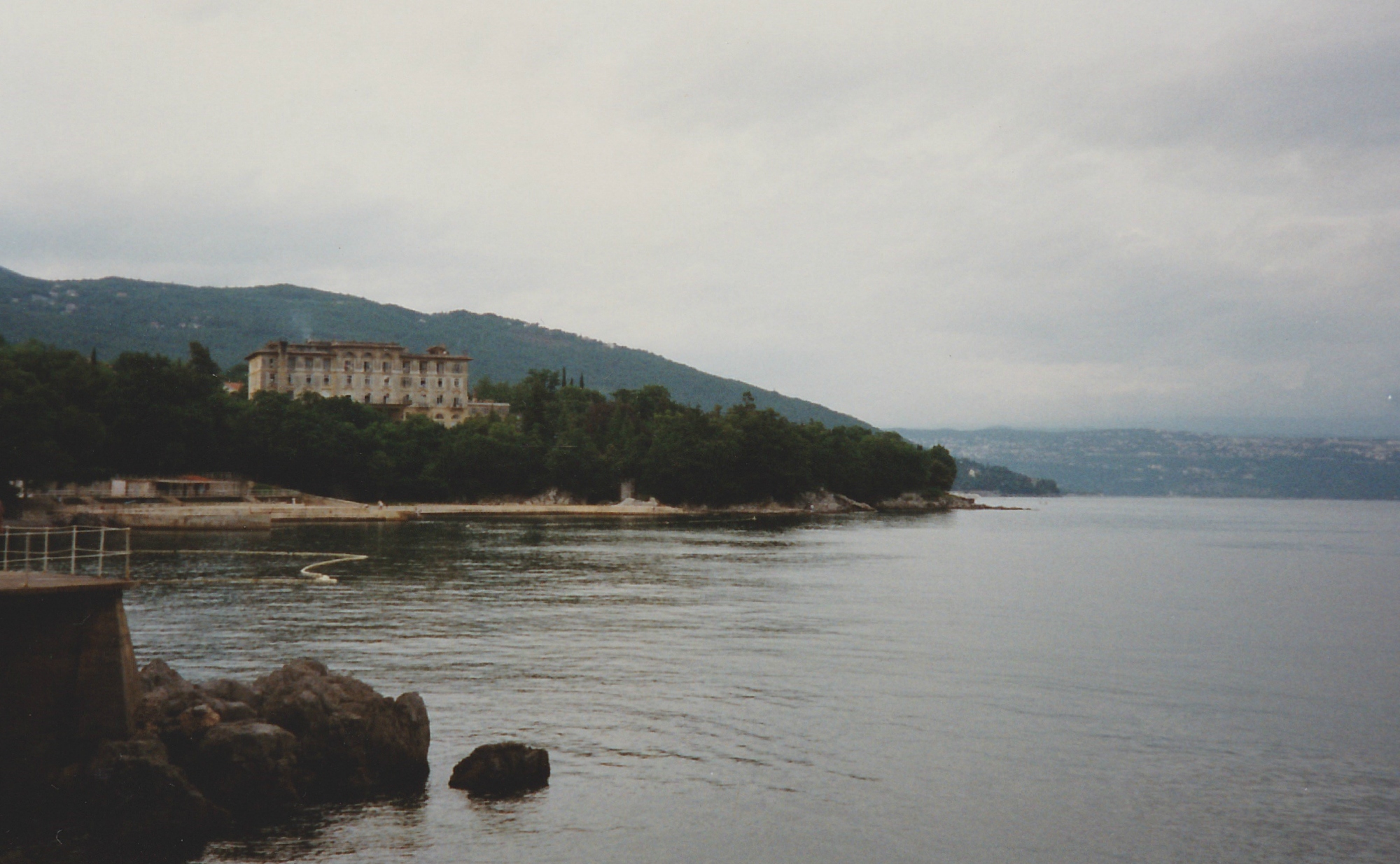 When they were looking for someone to take over from my predecessor they had three requirements. The successful candidate would know about engineering, know about shipping and have sales experience. Since I could claim none of these it was a bit of a mystery to me why I got the job.

It was also a mystery to Vlado, the guy based in the then reforming Yugoslavia who had to report to me. He was (awkwardly at that time in history) a Serbo-Croat in his late 50s, gruff and tough with a mane of white hair and a square head set low on his shoulders. He had spent his whole life in all 3 of those skill areas and now he had to report to this girl? He shook his large head in dismay and disbelief, resigned to gleaning a tiny bit of comfort from the fact that at least my father was an engineer. 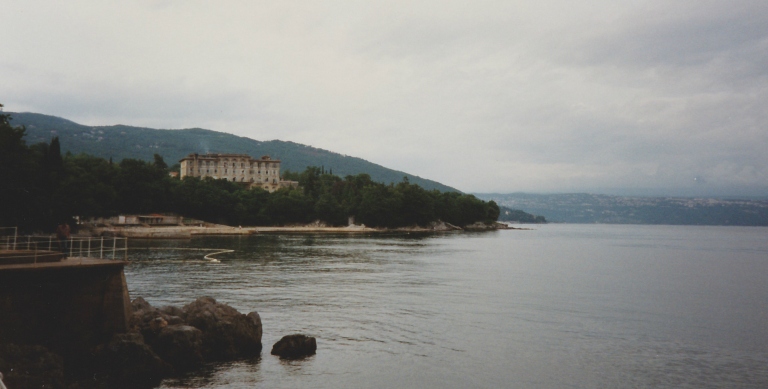 Vlado’s way of dealing with this absurdity was to set me tests. He was quite subtle about it and it wasn’t until the third visit that I realized what was going on. The first one was fairly easy. We were in the recently formed Slovenia and after a long day with shipping companies he decided we should go bowling. I usually struggle with bowling. I’m left handed, but I do some things with my right hand. I can never remember which I use for bowling so swap with alarming frequency, guaranteeing slow progress on either side. As luck would have it though I did alright that night. Pretty well in fact but he still won. I didn’t plan it but this was the perfect result. Honour was maintained on both sides.

On the next visit we had the drinking test. He had double my body weight so I was definitely at a disadvantage, but luckily a combination of growing up in Newcastle and working in the oil business had given me plenty of training opportunity. Another pass.

We had to drive a lot on these visits. We had customers all along the stonkingly beautiful coast in what were now three countries. The war was still on so we had had to drop the Serbian ones (UN sanctions). There seemed to be a range of complex rules around local superstitions for me to fathom out. Seeing a black cat required rolling down the window and spitting three times (I resisted that one). As the sun grew warmer Vlado opened his car window. I did the same. He closed his. Hmm. I closed mine. He opened his. “What’s going on with the windows Vlado?”. Apparently it is bad luck in Serbia to have both car windows open at the same time. This may or may not be true. It’s a strange thing about business travel that you practically live with people for days at a time that you might never even speak to normally. Like a short lived arranged marriage. You need to find ways to make it work.

Halfway up the rocky hills between Zagreb and Split he pulled up. “I’m tired. You drive”. This was the third test then. I was a little surprised that he was prepared to admit any weakness at all or to trust ‘the girl’ with his life but again, despite a few army trucks on the narrow twisting roads we all survived.

By the end of my two year stint in that job we had developed a kind of grudging respect for each other. We knew we would never be soul mates but we had some laughs and we did some business. To my mind it is definitely a benefit of work that we get opportunities to experience unlikely alliances and find ways to make them work.

Oh and one last test that was nothing to do with Vlado. I was taking an early morning walk around the town we were staying in when a football came flying from the sky and landed near me. The tourist hotels were being used to house Bosnian refugees and a group of kids were playing soccer on the flat roof. Yes that;s right. As well as not knowing about engineering, ships or sales I also knew nothing about how to kick a football to a 3rd floor roof. They were patient though and remarkably I didn’t break any windows in my multiple attempts. They got their ball in the end. Oh for the times we have to do things we can’t, how would we ever grow without them?